Are our cities getting any smarter?

Smart cities have been a topic of discussion and the centre of investments for over a decade. This is not surprising considering that, in less than 40 years, 70% of the world’s population is expected to live in urban areas. The smart city ICT infrastructure market in EMEA is expected to reach an overwhelming £219 billion by 2021. The vision ⁠—and growing need⁠— has been to replace the legacy systems used to manage a city with innovative and more efficient versions. Smart cities are typically pitched as ways to make the spaces we live in safer, healthier and wealthier. Needless to say, this has not been the case for most European cities where issues relating to pollution, waste, mobility and inclusion are still going strong.

So, why our smart-city vision is failing? European cities have been investing heavily in infrastructure that does not necessarily relate to useful citizen-centric services. Α city can only be as smart as the sum of its citizens. When cities design their spending strategies, their focus should be on the needs of the people living in them. A city’s IQ should not be measured in relation to the trending technologies it has adopted. Rather, it should be evaluated in terms of the citizen satisfaction level it provides: how well citizen needs are met, how effectively daily issues are solved, how happy the residents of a specific neighbourhood are.

At Novoville, we believe that there is no better sensor of issues and local information than citizens themselves. Therefore, we facilitate the interaction between citizens and their local government by leveraging all available digital channels (mobile apps, web, chatbots, social media, etc.). We aim to transform the delivery of public services, and make local governance more accessible, participatory, transparent and efficient.

How can the vision of a smart city be revised?

City authorities need to regularly ask citizens what they think and create a feedback loop after the introduction of any new policy. Indifference towards politics is at an all-time high across European countries: voter turnout in European elections has been dropping steadily since 1979, falling from 62% that year to just 50.95% in 2019. Obviously, this is an issue that needs to be addressed.

Cities can fight back by introducing 3+1 elements in their smart strategy:

In engineering, a feedback loop is typically controlled by some metric through which we get to an optimum solution. For cities, this metric is fairly obvious: the quality of our lives. 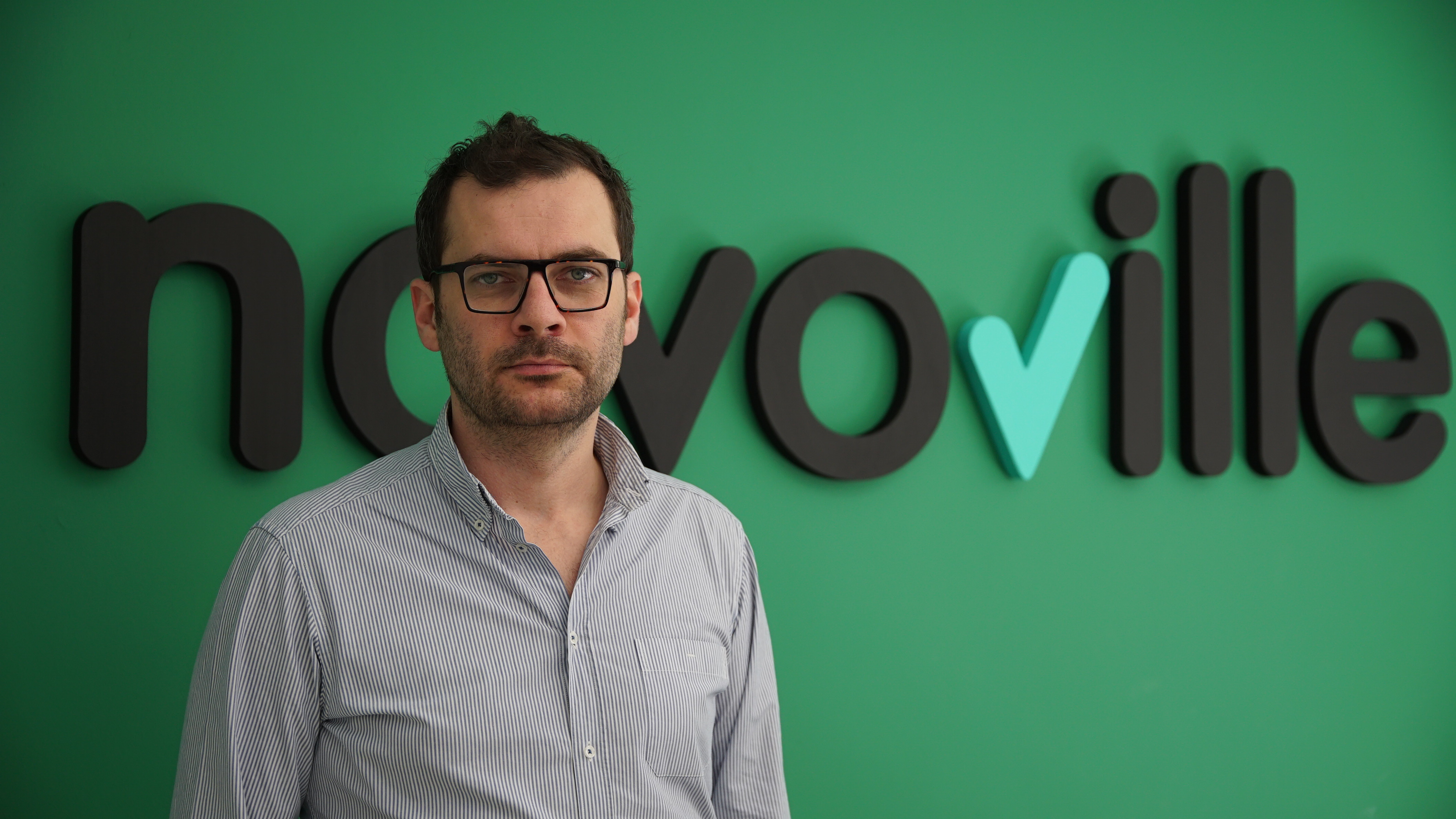 How do you stand out in a crowded marketplace?