Are you seeing progress in the funding space when it comes to increasing funding to more diverse backgrounds?

Discussions about the disparities experienced by underrepresented entrepreneurs in accessing finance are not new.  When Funding London was established in 2004, some of its funds were targeted at this issue. It has continued this work through its London Co-investment Fund (established in 2012) that has industry beating diversity profile within its portfolio.

In the more recent debates about diversity, the focus had been tilted towards gender. A striking headline that emerged was that for every £1 of VC investment in the UK, all-female founder teams get less than 1p. Over the past 12 month or so, I’ve noticed that the debate has widened to fully include ethnicity. Last year, a study by Extend Ventures revealed a similarly striking headline; all-ethnic teams received an average of 1.7% of VC investments at seed, early and late stage, between 2009 and 2019.

A lot of awareness, recognition and goodwill have been building regarding diversity. Also, there have been some self-evaluations by fund managers. These have helped to create some momentum, but greater impetus is needed to reverse the figures above. The process is currently more an evolution rather than a big bang, as with the creation of the Future Fund. In their 2020 equity tracker, the British Business Bank (BBB) reported that all-female founder teams received 5% of all investments in 2020, compared to 16% where at least one founder was female and 84% for all-male founder teams.

Discrete work is being done to increase the supply of capital. Funds such as Impact X and Ada Ventures, have been established with specific remit to invest in underrepresented/overlooked founders. And there are similarly targeted funds in the pipeline as others – such as Cornerstone Partners and Black Seed Ventures – are fundraising.

Also, funds like the Greater London Investment Fund (GLIF) that is managed by Funding London, are working to make more of their existing capital available to underrepresented founders. GLIF recently announced that it will seek to commit at least £20m to businesses led/managed by female, ethnic minority and disabled entrepreneurs.

While several research, initiatives and various actions have helped to bring this topic up the agenda, there is still a fair amount of work to be done to properly address the issues.

What is your advice to somebody that doesn’t have access to funding networks but wants to gain investment?

It was reported that warm introductions are 13 times more likely to reach investment committees and eventually get funded. So, funding networks can be crucial to successfully securing finance. However, this is particularly an issue for some groups of underrepresented founders who have limited access to formal networks.  To help overcome this I would suggest the following:

What more can be done?

This is a multi-dimensional issue and therefore will necessitate a multi-prong approach, underpinned by robust monitoring e.g. through BBB’s equity tracker. However, I’ll focus on the three themes that came out of a roundtable discussion we had earlier this year as these can lead to quite tangible actions: 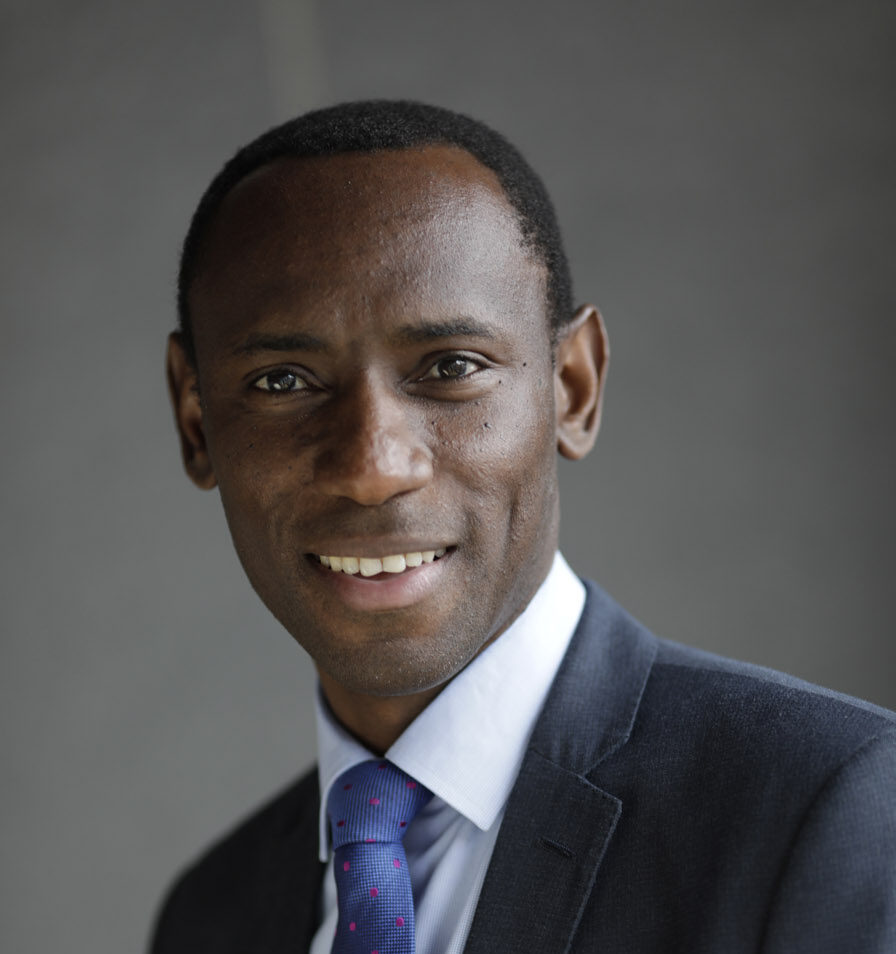 How Hinterview is transforming the recruitment process