Aren’t men and women equally capable when it comes to creating a business, and having the skills to successfully execute it? So, it is surprising then, that women have an extremely low representation in the Venture Capital Industry with only 5-8% of female partners in the USA in 2016, which has in fact declined from 10% over the past decade.  In the UK only 1 in 10 venture capital decision makers i.e. partners were women.    In addition, only 18% of investment professionals were found to be women. Of the decision maker positions, i.e. those in a position to make a final decision such as an investment partner in Venture Capital firms, only 13% of these roles are women.  Even more surprisingly, female start-ups are twice as likely to receive funding if the Venture Capitalist is a woman.  It was also found that return on investment from tech start-ups managed by females was 35% higher.  The lack of women in Venture Capital bolsters the cycle of unconscious bias in the people who are the decisions makers for supporting entrepreneurship.  Similarly, there continues to be an under-representation of women in work environments at higher levels, as well as in technology companies and start-ups. In the USA men are twice as likely to become entrepreneurs than women. Out of companies in the USA that have higher growth potential and are backed by Venture Capital firms only 11% have female founders. Additionally companies led by women only acquired 7% of all Venture capital funds in the USA.

In 2016, £3.7 billion was invested in technology start-ups in the UK by 160 Venture Capitals firms.  Out of these about 50% of all the investment teams have no female employees.  It was also found that a mere 9% of investment in start-ups in the UK, was provided to women-run start-ups.  Similarly, 56% Angel Investors are more likely to choose male-run start-ups,  even though female led companies deliver a higher return for their investors.

Entrepreneurship as a whole is often compared to a game, where you have to be willing to play, and sometimes you may loose. Intrinsically, you have to believe that you are good enough to enter the game, and have the brashness to believe that you are better than other people playing the game around you. Overconfidence has been highlighted as the most common psychological predictor of whether you choose to take the path of entrepreneurship. Venkat Kuppuswamy at University of North Carolina along with Ethan Mollick were researching the ‘male hubris, female humility effect’ which states that women are less inclined to be overconfident because they have lower levels of hubris than men.

Another contributor is that males are more prone to the “fundamental attribution error” than females. This can be understood as men believe that their success is down to their own contributions, where as if they fail, it is due to outside forces out of their control. Women are less prone to this, and are less likely to credit themselves for their successes.

So, if the decision to embrace entrepreneurship is based on these factors – hubris and fundamental attribution error, women are less prone to be founders and launch a start- up. It was also found that women are less inspired by success, but failure will be likely to have a significant demoralizing impact, this acts as a barrier to their trying again. While Venture Capital backed start-ups account for 40% of all companies in the USA, only 2-4% of these start-ups have a female co-founder.

So, if you are a start-up with a female founder are you more likely going to have a tougher time finding funding? Does this mean you should keep trying, or do you succumb to the pressures of needing to find funding and look for a male co-founder to increase your odds?

Conversely, if you are a female investor and are seeking a start-up, should you seek out female led start-ups when you are fully aware that they are having a harder time finding funding than their male counterparts – as with positive action in employment?

Is there a way for investors to select start-ups unbiased by gender? If so, how? 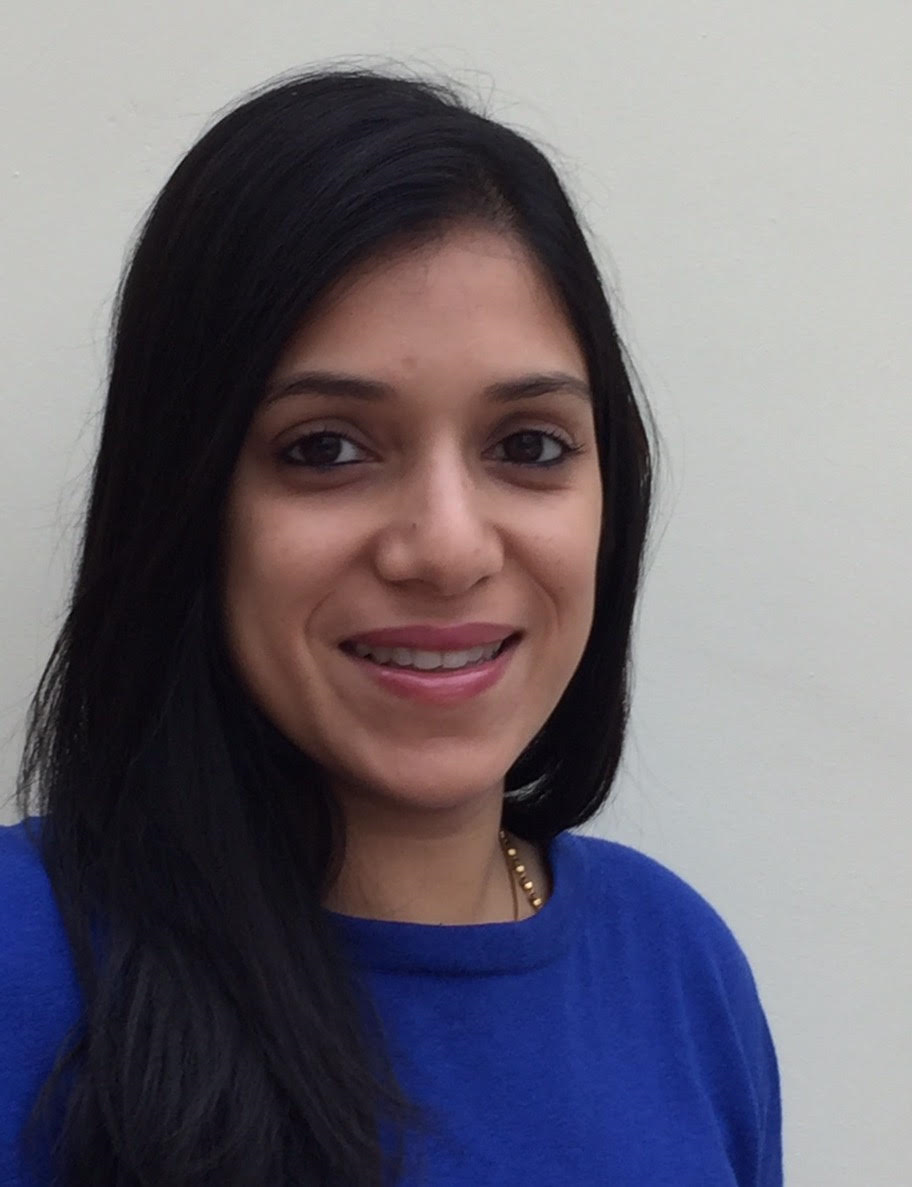 Marketing is about Intuition

Why do Companies Fail?