How to stay friends…

In the early stages of a business the high-pressure decisions can come thick and fast.  How should we set our pricing?  How should we approach the market? Which suppliers should we use?  How should we structure the contracts? And so on and on and on. The pressure can feel immense, and there will often be varying opinions among founders on how to proceed. Debate can build quickly. The occasional (inevitable) misstep can quickly lead to recriminations, arguments and loss of trust. Relationships can blow apart fast.

In this article, I´m not going to tell you how to avoid this pressure, or how to guarantee you always make the right decision (by the way if anyone does tell you that they can give you a method of doing this then I suggest you avoid them; clairvoyants have no place in a start-up). However, I can point at the work of a great man who can give you a framework for how to conduct your internal debates. This may not save your business, but it could save your relationships.

Towards the end of his life, Carl Sagan, the scientist best known for his 1980 TV series: “Cosmos, a personal voyage”, became more and more concerned with what he saw as the increasing prevalence of “new-age charlatans”: people who claimed to be able to cure serious illness via the application of “crystals” or similar “hocus-pocus”.  For a man who had devoted his life to science, and the use of the scientific method, and was now facing terminal cancer he found much of this “new-age” trend intolerable. So, he wrote a book: “The Demon Haunted World: science as a candle in the dark”. In it Sagan, carefully and painstakingly, makes the case for the scientific method. His point is simple: the universe is such an amazing, wonderful and constantly surprising place that there really is no need to make stuff up.

So how does this relate to the arguments that occur in start-ups? Well, in chapter 12 “The fine art of baloney detection”, Sagan provides a list of the 20 “most common and perilous fallacies in logic and rhetoric”. A couple of examples of items on this list are:

“ad hominem — Latin for “to the man” – attacking the arguer and not the argument (e.g. The Reverend Dr. Smith is a known Biblical fundamentalist, so her objections to evolution need not be taken seriously)”

“begging the question, also called assuming the answer – (e.g. The stock market fell yesterday because of a technical adjustment and profit-taking by investors — but is there any independent evidence for the causal role of “adjustment” and profit-taking; have we learned anything at all from this purported explanation?)”

This is a list of things not to do when you are debating with your colleagues. If you debate avoiding these “fallacies” then you will challenge the proposals, the logic and the assumptions of your colleagues (and yourself!), but you will not challenge their character or motives. You will also keep yourself honest when presenting your own ideas. It won´t get personal. Get hold of this “Baloney Detection” list, read it, and keep it close. I guarantee we will all have done more than one of the things on the list on more than one occasion, but if we can try to keep to these debating guidelines then our likelihood of agreeing on a sound course of action improves and… we can stay friends. 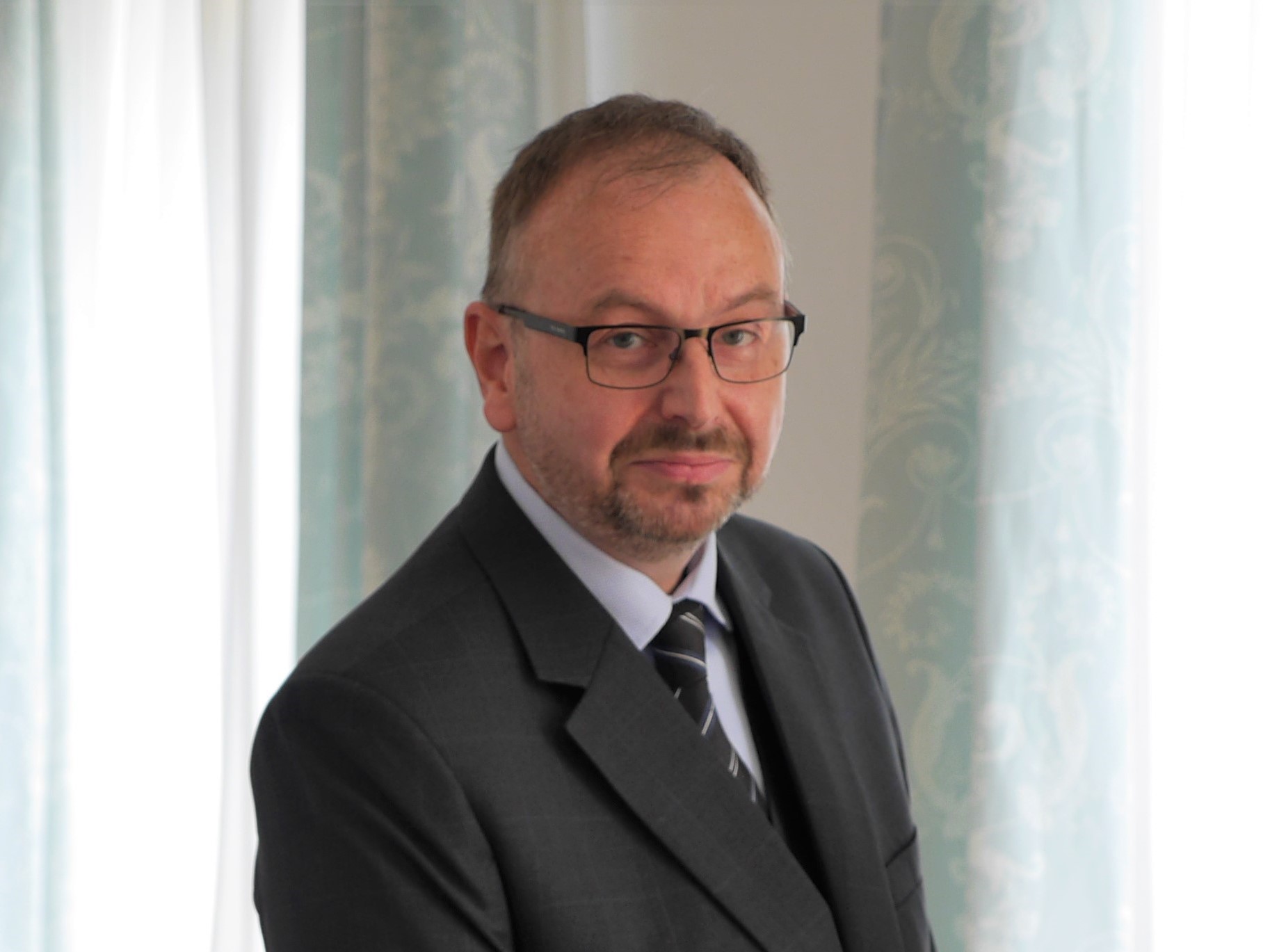 Is PowerPoint’s time finally up?