Funding London, the Department for International Trade and CASTS, an ERDF funded initiative, joined forces to create a mission to Sydney, Australia for Big Data, AI and Enterprise Technology companies.

Here is the thinking behind this mission, and why the Australian dream is worth chasing.

In Europe, our market growth has been at best modest, we have not improved our productivity and we are facing substantial challenges due to the shift in our demographics, which will impact every sector across the board.

The average person’s earnings are some of the highest in the region, at $1,533/w/p, and top 20% in the world. The country registered a record 26 years of continuous real GDP growth, including 2007-2009, when most of the developed world suffered. 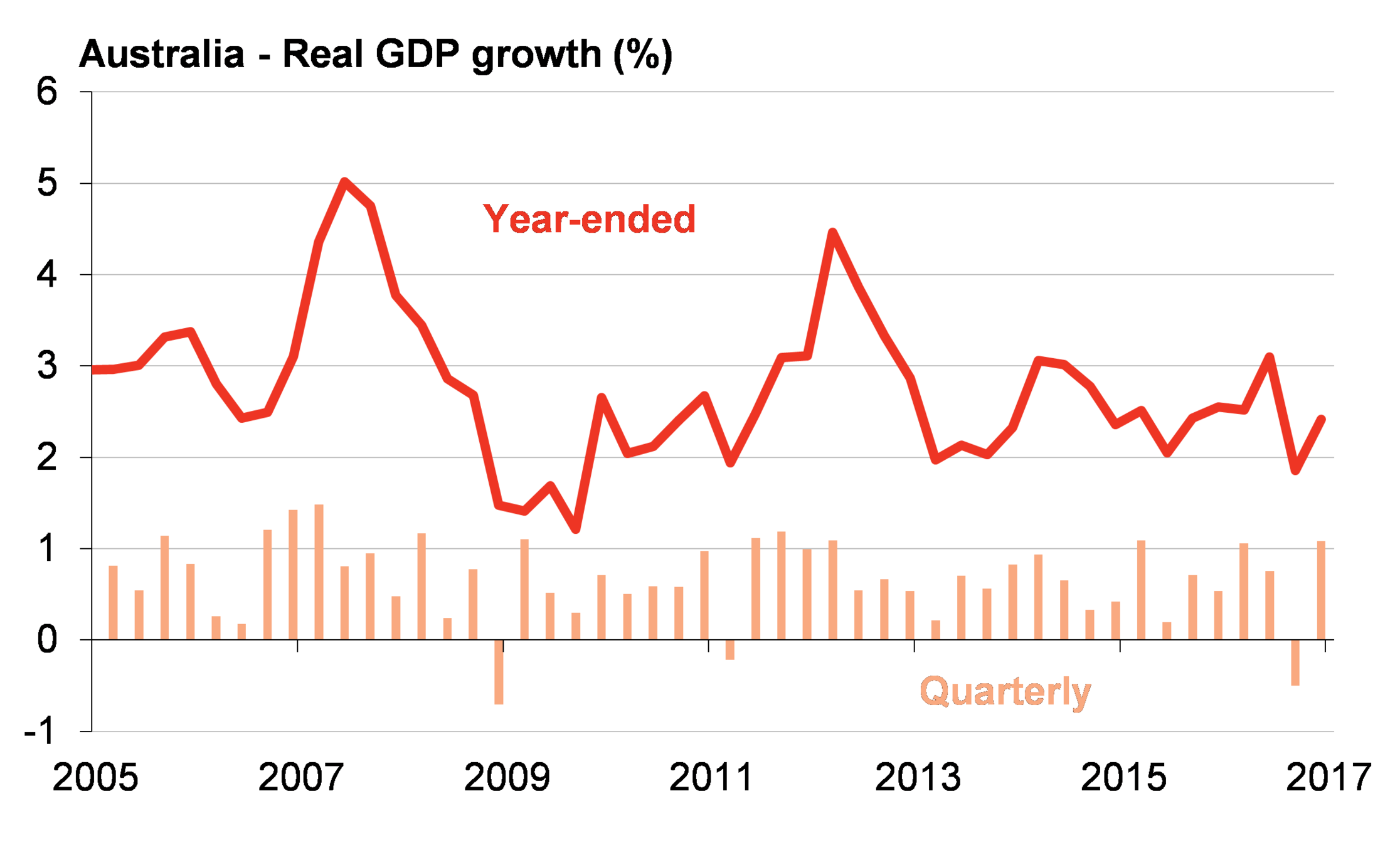 The unemployment rate has been consistent and very low, floating around 5-6%, comparatively, our European market has not done so well during the same period.

In addition, Australia has a relatively young population, with an average of 37 years old, compared to the best part of Western Europe which is closer to 50 years old.

The VC market in Australia is catching pace, after hitting a record $555m (US) in 2017 across 135 deals. The same trend we are observing in the UK market is repeating itself in the Australian one, with mega deals starting to form at the top, thus enabling the spur of early-stage technology innovation. 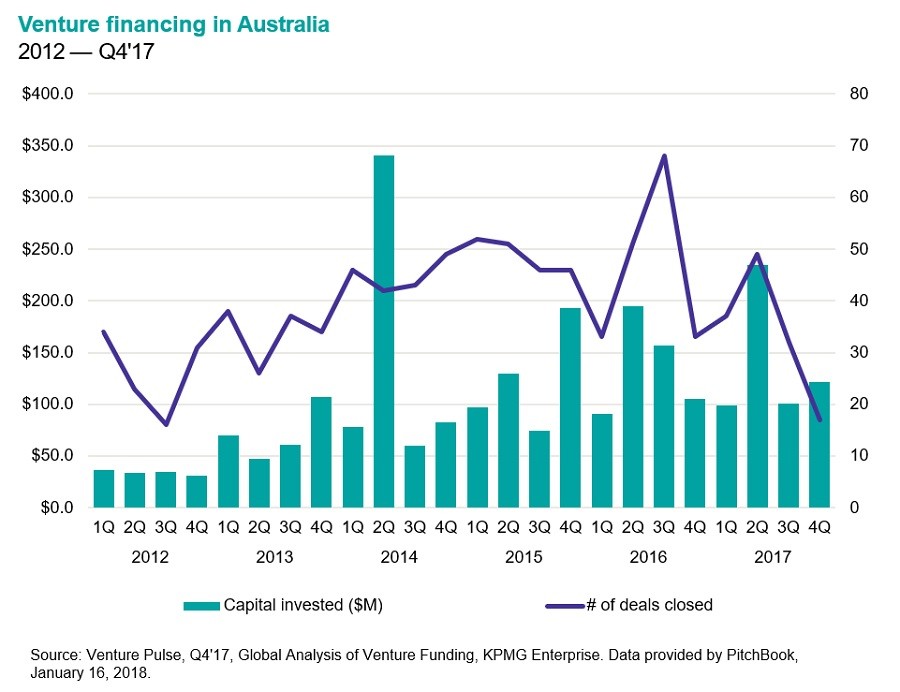 An absolute increase in the invested amount can be observed, but the number of deals is dropping from over 180 in 2016. It is clear that there are common trends in both the UK and Australian market, both competing in key deals in a global competition with the US VCs.

An average of 37% of surveyed GPs saw an increase in competition across all stages of venture capital investment over 2016, while deal flow is increasing at the base of the funnel, similar to the UK, it transforms into a competitive fight for companies that have defensible technologies, continuous market penetration and growth, and top-tier leadership (Preqin Global PE and VC Report 2017). 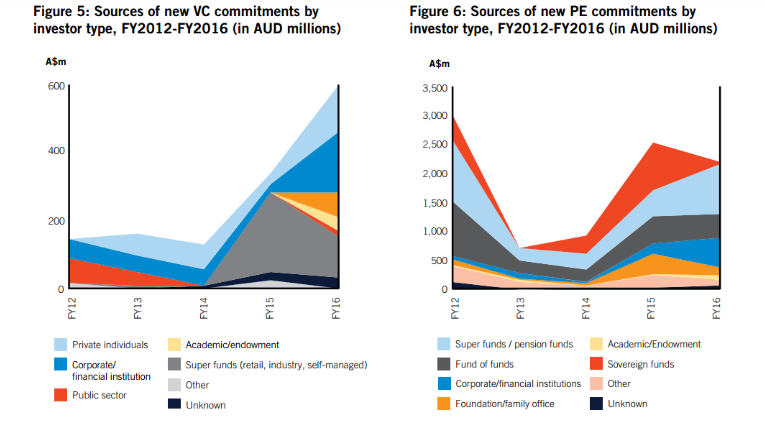 Companies looking to expand to another region usually consider Series B, mainly to accelerate their entry in the market. Australia is a great country due to its highly competitive VC sector, one where valuations have consistently increased, with average deal size growing nearly 2.5x since 2013 for transactions at Series B.

The market has been booming and will continue to do so, with PE and VCs having raised $2.74b in 2016, of which VC took $568m. New funds are entering the market hoping to capture the upside of a sophisticated market and its consumers.

Why Should Companies Consider Australia?

Besides, the amazing lifestyle element and endless sunny days, there are multiple benefits for businesses looking to expand to Australia, including:

When data science becomes a force for evil