We need to talk about… disruption!

Around a month ago I had an epiphany of sorts. I was talking to perhaps the fourth or fifth commercial IoT company in less than 6 months. They were struggling to break into the traditional insurance market and couldn’t understand why, given the potential of the proposition. Particularly when the cost of installing sensors was in the thousands of pounds, and a large machinery / plant breakdown could potentially cause millions in lost downtime. And then I thought to a claim that I was dealing with at the time.

This claim involved a large piece of machinery in a manufacturing plant. It had failed 3 times in the space of as many months. The question arose as to whether a single or multiple retention applied, given the proximity of events. The question arose because the retention was US$5m, a sizeable figure. I thought to myself at the time of my conversation with the IoT business, ‘if sensors had been installed, the likelihood is that none of those failures would have occured’. And then it hit me.

The more effective those sensors become, the less those losses occur. And they certainly become less expensive. But if they are too efficient, then that captive layer is never breached. And the excess layer insurance is never invoked. Thus, large global corporate insurers potentially become redundant. So that presents a real ‘Catch 22’.

But the issue here is that, as King Canute would attest, you cannot hold back the tide. If we decline to adopt innovation because it potentially cannibalises our business, that is not a strategy. It is wishful thinking.

The obvious starting point for ‘disruption’ (and I say it in quotes, because I’m not sure we’ve yet to see a truly disruptive proposition) was always going to be general insurance business. It is trite to say that consumers hold a certain skepticism of insurance companies, and generally see insurance as a grudge purchase as opposed to a protective blanket allowing them to go about life – and to enjoy it to the full. But it would be naïve to think that a market like Lloyds is therefore beyond the sphere of influence.

It is true, of course, that complex corporate / commercial and global risks like those placed at Lloyds are more difficult to commoditise and automate than your average home insurance policy. But technology across the financial services sector is growing ever more sophisticated by the day, and what is considered groundbreaking now might be your average Playstation game in a year’s time.

The other obvious risk for the Lloyds market is the significant reliance upon intermediaries. One of the main purposes of technology is to steamline inefficient processes. So there is now an added imperative upon any agency involved within the distribution chain to contribute something more than a stamp or a handshake and a smile.

Some may read this and think that it is intended to be disparaging to the traditional insurance market. It is not. I’ve worked within that market for the last 12 years and there are a large number of people within it whom I greatly respect. But my point is one of appreciation and urgency. The market cannot continue to believe that what is going on in the wider world will not impact upon it. It has to evolve.

You only need to look at the trends created by challenger banks like Monzo, Starling, Revolut etc. to see how easily new entrants can win hundreds of thousands of customers from traditional financial services incumbents with the right approach and hooks. The same will happen in Insurance if there is no desire to change.

I took part in a panel discussion on InsurTech a few weeks back, where there was a healthy debate around whether Amazon would ever really mount a challenge on the UK insurance market. Some of the reasons given against?

How I see the actual position:

The point is that there is currently a certain amount of myopia within the market – ‘Amazon won’t like dealing with claims, because we have trouble solving some of the issues involved’. But those issues will not necessarily translate to Amazon’s experience. And Amazon will undoubtedly exploit such a misconception.

One of my fellow panelists rightly said that whether or not Amazon will disrupt the UK insurance market is a moot question in some respects – they either will or will not mount a challenge, we don’t know for sure as yet. That said, there is other external capital which will enter the market and create their own brand new carriers and distribution networks, regardless of Amazon’s decision. We’re already talking to them.

There is a huge amount of talent within the traditional market. There is also a huge amount of talent looking to enter. In terms of those two camps coming together, the time is now. It is undoubtedly the case that the traditional market has resisted change in part due to self-preservation. But it is also equally true that a number of tech startups have come crashing in without any real appreciation of how insurance works and where commercial opportunities can be exploited.

It is time to learn from each other. Afterall, isn’t that always how positive change happens? 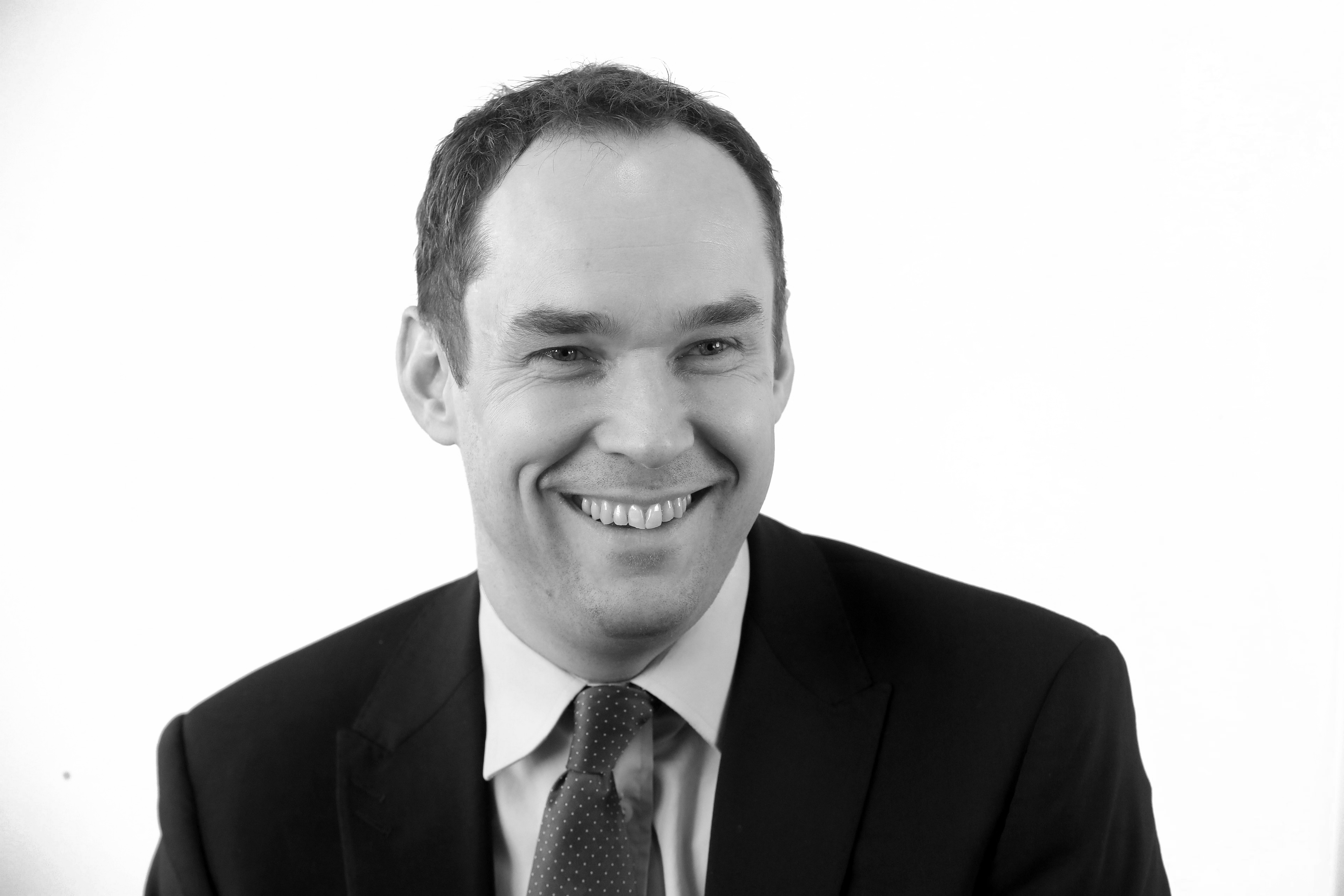 Troubled by Diversity: The VC version of the story

Why do we need more female investors?