What I learned whilst raising Timeline’s £6m Series A

When we set out last year to raise Series A funding for Timeline, we didn’t expect it to be a walk in the park. But nothing could have prepared us for the arduous journey that lay ahead. It’s by far the most difficult thing I’ve ever done in my professional life.

We had a business with AUM growing at 20% month-on-month with minimal cash burn and our existing investors had committed to investing £2m in the round before we even started. Surely, it shouldn’t be too hard to find one or two new investors who believe in our vision and our team?

We hired funding advisors who shortlisted and introduced us to well over 300 institutional investors including VCs, CVCs, EIS/VCT funds and family offices. We pitched over 60 potential investors over a four-month period.

I soon realised that you have to kiss hundreds of frogs to land your prince. That’s just the nature of the game. Thankfully, we found that special partner in a Santa Monica/London based VC who shares our vision, believes in the team and ultimately led the funding round.  But even after we signed the term sheet and lined up a syndicate for an amount that exceeded what we were looking for, there were days that I seriously feared the deal would fall through. “Oh well, at least I’d have the consolation prize of being able to tell my children the fascinating story of how I very nearly raised £6m in funding for our business” I’d mutter to my team.

In the end, we managed to not only get the deal over the line but we raised more money than we set out to, and even had the bitter-sweet experience of sending a few emails to a number of prospective investors explaining that we couldn’t make room for them in the round because it was oversubscribed!

The saying ‘if your ideas are any good, you’ll have to ram them down people’s throats’ is meant to encourage people to share ideas freely and openly. The premise is that game-changing ideas are so unconventional that they rarely gain immediate acceptance. What nobody tells you is that it sucks to be that guy who literally rams their ideas down people’s throats.

But whoever thought the idea of creating great technology for financial advisers would be so unconventional?  I heard every single objection in the book.

“Aren’t IFAs being displaced by robo-advisers?”

“Aren’t advisers getting bought and rolled up into large consolidators?”

“Why are you charging 9bps when your competitors are charging 30bps, and they don’t even have the tech you do?”

Perhaps the most ridiculous was an EIS fund that raises around £300m a year from IFAs, who questioned if we can really get IFAs to entrust their clients’ money to us, right after I told him we pulled over £300m from advisers into our portfolio in the last 5 months alone!  Our 3-yr old start-up pulled more money in 5 months than their 20yr old firm pulls in a year, yet he’s wondering who advisers trust more?

Assets on adviser platforms alone are more than £600bn and on track to top £1tr by 2025. And that’s not counting advised assets trapped in LifeCo pensions and SIPPs! Yet the space is largely ignored by Fintech VC investors. Look around and try to find true success stories of breakout adviser tech start-ups. Alas, over the last 5 years, there is virtually no VC funded adviser technology in the UK that has raised more than £5m in capital. The only exception is Fundment, founded by Ola Abdul.

Contrast this with the flood of venture funding in the D2C fintech and Robo-advice space in the last 5 years – Nutmeg, Pension Bee, Moneybox, Freetrade, the list goes on.  The point is, that VCs are keen to fund start-ups that are aiming to remove advisers from the equation way more than those aiming to empower human advisers.

This chronic lack of disruptive, early-stage funding in the UK adviser tech space is a key reason for a lack of innovation and a direct result of generally slow tech adoption by advisers. It’s a vicious circle – advisers moan and groan about the bad tech they get from the incumbents, but they don’t adopt new tech fast enough for start-ups to gain traction and attract significant VC funding.

The adviser/wealth tech space is a much-neglected segment of the UK fintech market.  Timeline is swimming against the tide in that regard because we believe very deeply that financial advisers will always play a critical role in ensuring people are making the right financial decisions for their future. And that’s why we’ve designed an operating system with advisers at its core. 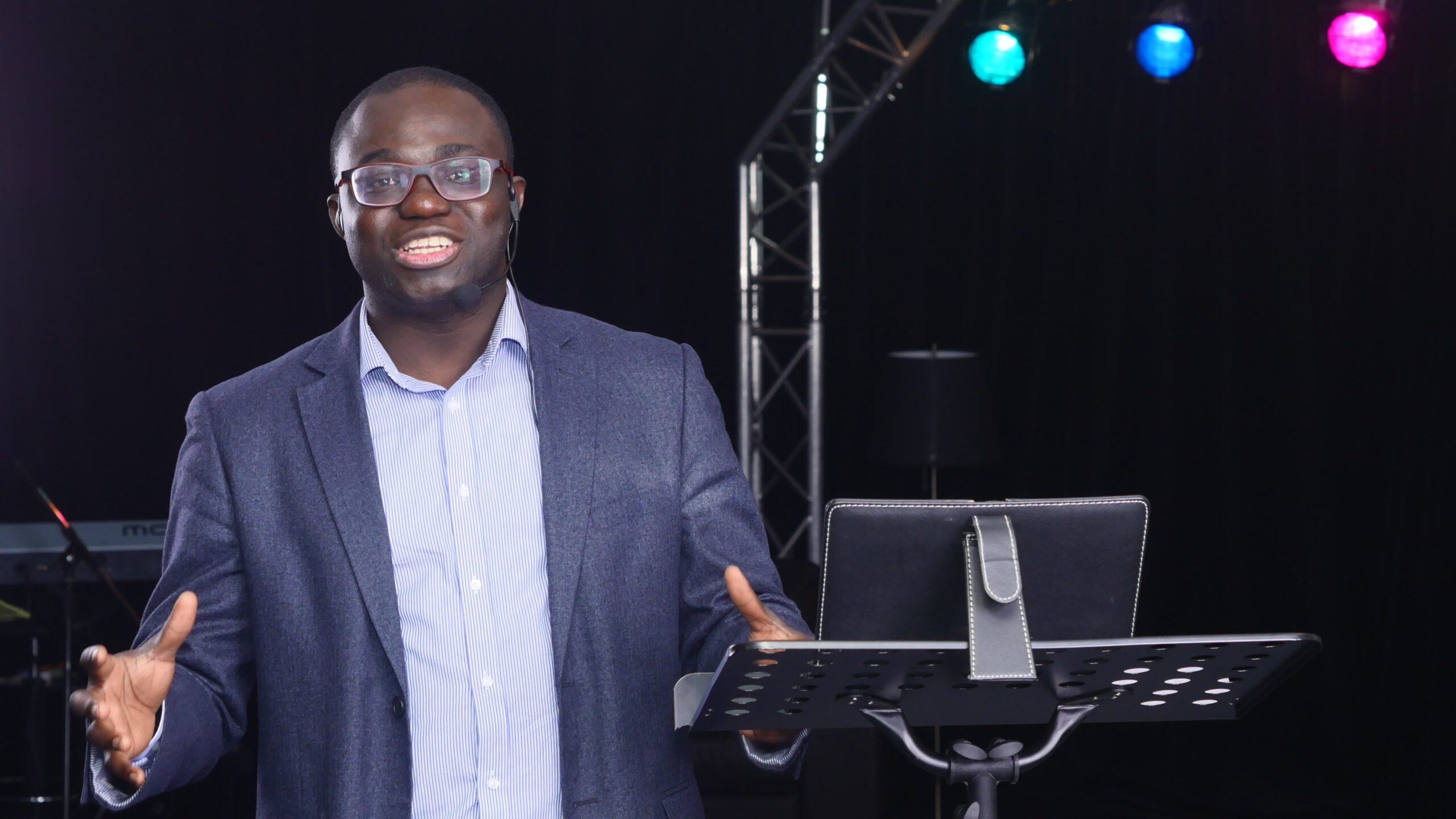 How much should a growing business spend on cybersecurity?