According to analysis by PWC in 2016, sharing economy activity across Europe has accelerated over the past two years, with 77% growth in transaction value and 97% growth in platform revenue. The UK has emerged as a hub for the sharing economy within the region and contributed to around a third of this activity in 2015. The UK’s sharing economy has grown the fastest in Europe, with transactions growing by 92% to £7.4bn in 2015[1]. What is the sharing economy?

The sharing economy refers to a marketplace, usually online, that allows individuals to offer assets or services in exchange for money. Typical assets are accommodation, gadgets or cars. Services could be anything from dog walking and babysitting to white-collar professional activity. Some may recognise this as a borrowing market as opposed to an ownership market.

How does this impact the insurance industry?

For starters the sharing economy has more variation in risk, so the standard models that insurers have been using until now are difficult to apply. They will need to bite the bullet and embrace features such as shorter policy durations, hybrid personal/commercial categories, and smaller more numerous data-driven risk pools. This means re-engineering insurance products and creating more granular pricing to fit the on-demand risks.

Why is on demand insurance important for the sharing economy?

In 2016, there were 44.8 million adults using sharing economy services such as Airbnb or Uber in the United States. The number of users is forecasted to increase to 86.5 million by 2021[3]. While China’s sharing economy accounted for more than $500 billion in transactions involving roughly 600 million people in 2016.[4]

For the sharing economy to function, it requires trust between the participants.  One of the ways of creating this trust is via insurance for the provider of the assets or services, so that they know that they not exposed to undue risks.

Traditional insurance is not suitable for this, since it were created under the assumption that people keep their assets to themselves and the risks are constant, or that people are continuously employed by a company as opposed to performing a series of freelance gigs.  Insurance companies would view the sharing economy as commercial activity, and therefore classify it in a higher risk bracket.  However, most sharing economy activity is only part time, so an annual policy is proportionately too expensive.

The solution to this is on-demand insurance for the part-time commercial activity, so that the customer only pays for what they need, when they need it.

What are the key features and benefits of on demand insurance?

There are two aspects to on demand insurance, the first one being the speed in which you can get insurance and the second being the flexibility of the products.

Speed is important because much of the activity in the sharing economy consists of short term contracts arranged at short notice. If it takes too long to arrange suitable insurance cover, then customers may just not bother, and end up under-insured.

Flexibility means that if you only need insurance for a few days or months you have that option, instead of being tied into an annual insurance policy. Also, if you need to cover a specific risk you can buy insurance just to cover that risk, rather than having to buy a bundled product that covers other risks too. This prevents customers from being over-insured.

The sharing economy is growing fast at the rate of nearly 100% year on year, no surprise why on demand insurance is so in demand. By offering more flexibility, insurers can match risks with cover more precisely, and therefore solve some of the issues with consumers being over-insured or under-insured. 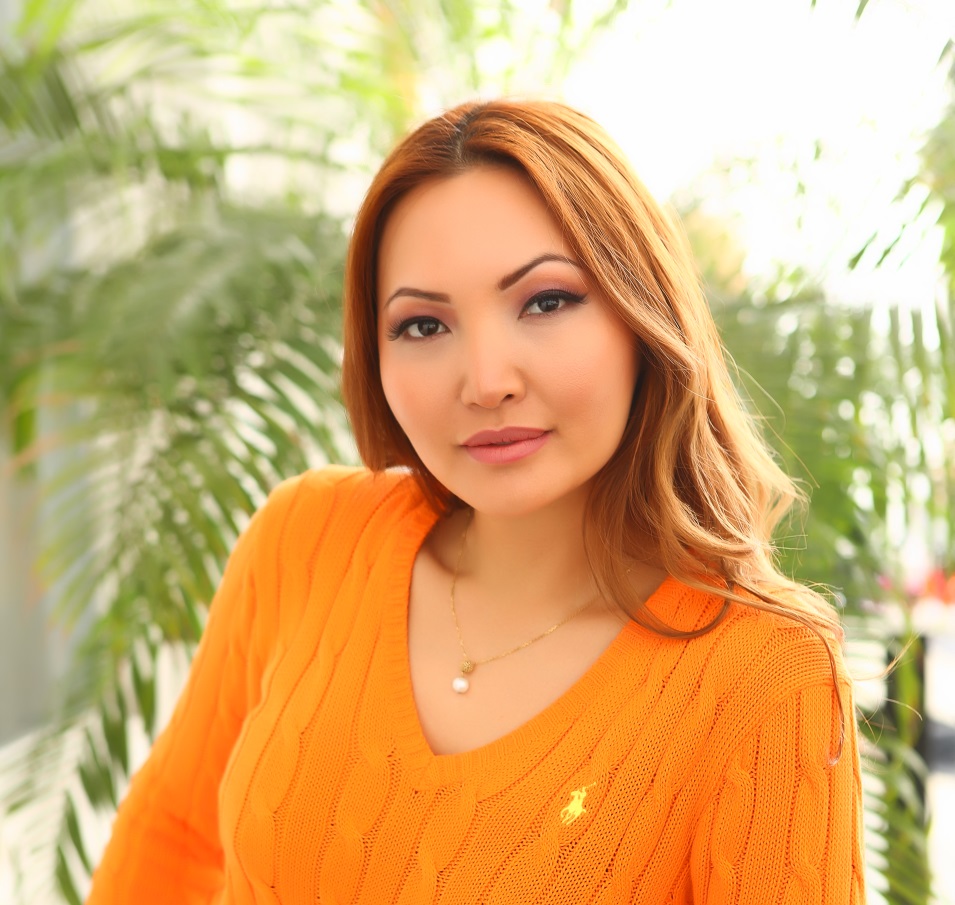 Why you should bring your European company to London