Why VCs should start investing more in aerospace startups

We’re five years into the fourth industrial revolution (or, rather, it’s been five years since the term ‘industry 4.0’ was first coined). As a refresher, industry 4.0 – I4 moving forward – is the digitisation of industry; welcoming smart sensors, connectivity, artificial intelligence and much more to the industrial process. Technology’s made its disruptive way onto the factory floor, across a number of industrial sectors and industries, bringing them into the 21st century whether the industries like it or not.

However, there are one or two sectors still to really embrace the I4 wave as others have. Shipping, bereavement, insurance – just a few examples where there’s still progress to be made (although there are a few startups making inroads). Another is aerospace.

Before we continue, let’s take a sec to note what I mean by aerospace. A rough ballpark would be the design and manufacturing of aeroplanes and the peripherals around that process; so we’re referencing planes rather than spacecraft or satellites. I’m not discussing aviation either, which, for example, would be once the planes have been delivered into ‘active’ service with an airline.

To give you an idea of the time and cost it takes for a manufacturer like Boeing (and its suppliers) to design a new aeroplane from pen to paper to its delivery to an airline, we’re talking  roughly 10 years and easily $150M. It’s no small (or cheap) feat. It’s also, because of the time and regulation involved, an incredibly capital intensive industry. There’s a high barrier to entry, and huge capital requirements to work in aerospace; let alone start up in the sector.

I4 presents an incredibly exciting – and disruptive – opportunity for startups developing new and innovative products and businesses. At the ATI Boeing Accelerator, we’ve been meeting and speaking to many of these founders over the last few months while sourcing for our first accelerator programme starting in January.

Entrepreneurs from around the world are developing world-class solutions to age-old problems within aerospace (and many of its adjacent industries). We’re talking using IoT sensors to track, adjust and improve the quality of air (and therefore the efficiency of the workforce) in offices and factories; artificial intelligence algorithms that can detect and identify faults in aeroplane hardware from a photo taken by an engineer during maintenance and repair inspections; traceability and parts management solutions that can track a bolt from when its source metal is mined through to when and where it ends up in a wing using blockchain.

And that’s just three of the few hundred startups we’ve met in the last few months! We saw entrepreneurs from 45+ countries – founders pushing this R&D forward from all over the world – people with an industrial background, from academia, incubators or fresh out of university. Broad diversity, a huge range of backgrounds and really impressive experience and ideas.

What’s the one thing, outside of the exciting innovation they’re driving, that links all of these founders startups together? Technology – whether that’s software, hardware, or a bit of both.

Yes, these are all aerospace startups. But, actually, they’re just tech businesses using aerospace as their beachhead.

And that means they raise investment like any other startup. But, as we’ve come to learn over the last few months, that doesn’t necessarily mean they’ve had as much success in raising money as startups outside of aerospace. ‘Traditional’ tech investors might shy away from aerospace startups because of the enterprise-length sales cycles, regulatory frameworks or long-term capital requirements a startup will face before they reach scale. But surely that’s the same for any tech investment?

As an investor (both on the programme and as an angel investor personally), I see a number of benefits from investing in aerospace.

There’s unrivalled potential in the opportunity available to early-stage startups in this space, as the regulation and pace of the sector’s prevented (or at least slowed) a speedy acceptance of I4. There’s a clear and public need for the established businesses within aerospace to embrace this change, or risk irrelevancy in the longer term.

And, as we know from other disrupted sectors – logistics/travel with Uber, connectivity with Twitter/ Facebook, lodging with Airbnb, banking with any of the challengers and so on – where there’s potential for disruption, we’ve got the potential of good – if not great! – returns.

As previously discussed, aerospace and its many processes are incredibly capital intensive, but that also means that at scale there’s unparalleled value. When you’re looking at the industry forecasting $5.3T (yes, trillion) needing to be spent in the next two decades to keep up with consumer demand, helping increase process efficiencies, sustainability or workforce training and safety is big business.

What I guess I’m trying to say is aerospace looks like fintech did before Monzo, Starling et al came along. It’s ripe for disruption, its established businesses know they need to embrace (and invest in) change and consumer behaviour is doing its best to drive R&D forward, too. And if that doesn’t present viable investment opportunities, I’m not sure what does. 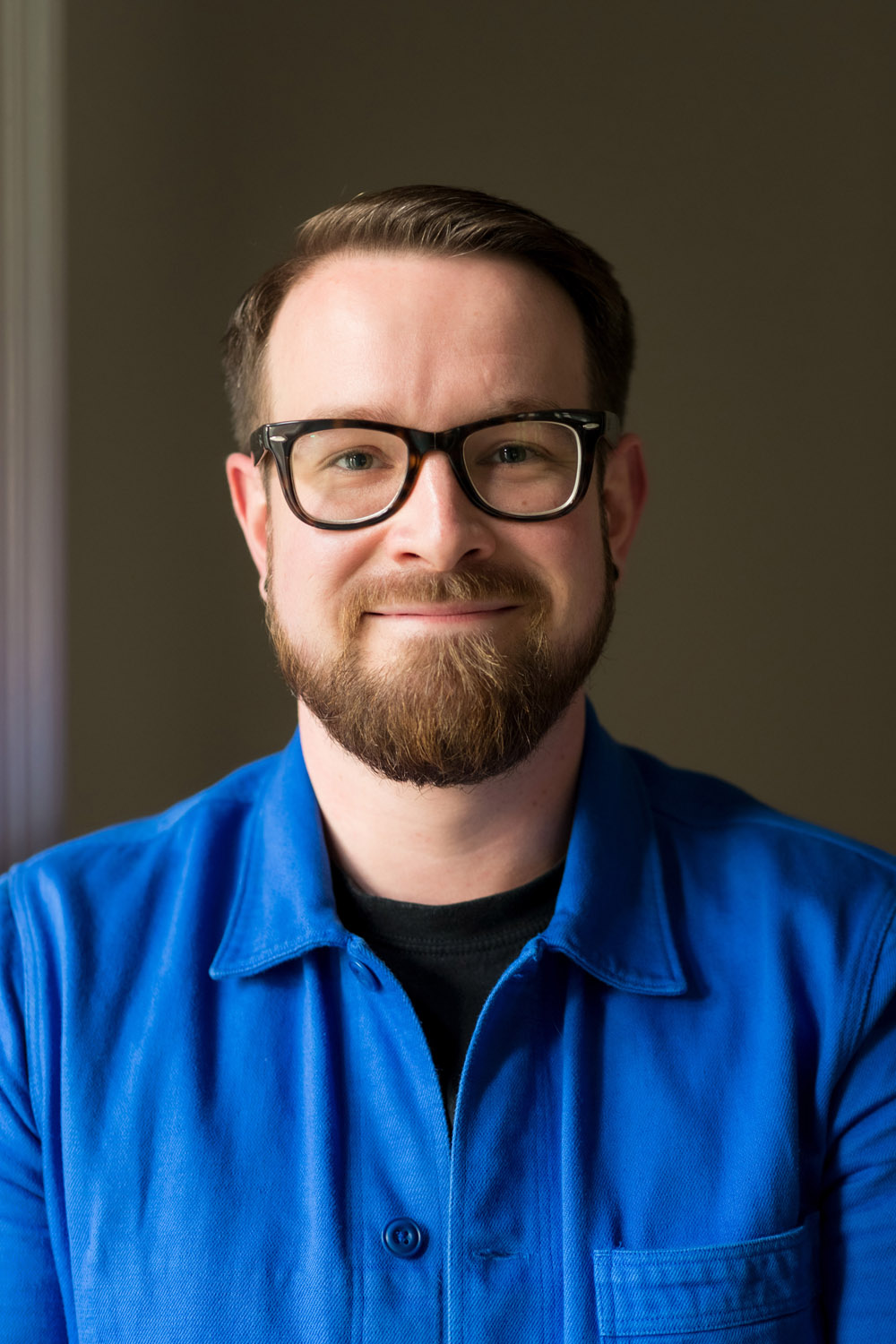 Learn to love your financial model

How to attract and retain talent whilst preserving and developing culture