Why you should bring your European company to London

London is a city of opportunity and when we decided we wanted to expand ParkBee’s operations outside of The Netherlands the British capital was the obvious choice. Coming to London was the right move for us and is something we would recommend to any European startup looking to grow.

Jian Jiang and I started our company in 2013 in Amsterdam with the aim of fixing the parking problem in urban areas. The idea for the company came when we were working in one of the busiest areas of Amsterdam. We realised that while there was great demand for parking spaces outside our office building our parking garage often had empty spots all day long.

After we established ourselves as market leaders in Amsterdam we felt like it was time to try to conquer the market in my own country. My nationality, however, had little to do with this decision, which was heavily based on thorough market research and months analysing data that showed London was the way to go to get ParkBee where we wanted it to be. We needed to establish if ParkBee could have product market fit in the UK.

London checked all the boxes: not only was the size of unutilised parking spaces here unparalleled with any other European city but there was also a massive demand for accessible parking; the market size was considerably larger than in any other place in Europe.

Another aspect that made London stand out was the number of business development opportunities. Not only that, but the biggest benefit of being here is access to funding. Venture Capitalists want to invest in companies with a presence in London and the amount of money available here is not even close to what other European cities can offer.

It is important to notice that we made the decision to go to London before the UK voted to leave the European Union, in June 2016. Our new office in London opened four months later. Even though it is still very early to know how Brexit will unfold, in the short-term we noticed the decision to leave the EU put a bit more pressure on the real estate industry to get value out of their assets, which is a positive thing to us, since we want to help building owners to get that extra revenue from unused resources.

My main advice for anyone thinking about following the same steps we took with ParkBee is only one: be prepared. Do your homework and don’t forget to check London & Partners, the Mayor of London’s official promotional agency that works to bring companies and talent to the British capital, making the transition a bit easier –I myself only found out about this only after we had established operations here.

It is important to do your own research and allow yourself some time to make this big decision. If I could go back in time I’d probably spend another three months just researching how the market behaves here. Be aware that bringing a successful company to the UK is not a simple copy and paste job, as not everything that worked when you set up shop in your own country will work in well London. Spend some time understanding the City and becoming a ‘Londoner’ to get a real feel for how your company fits into the mix. 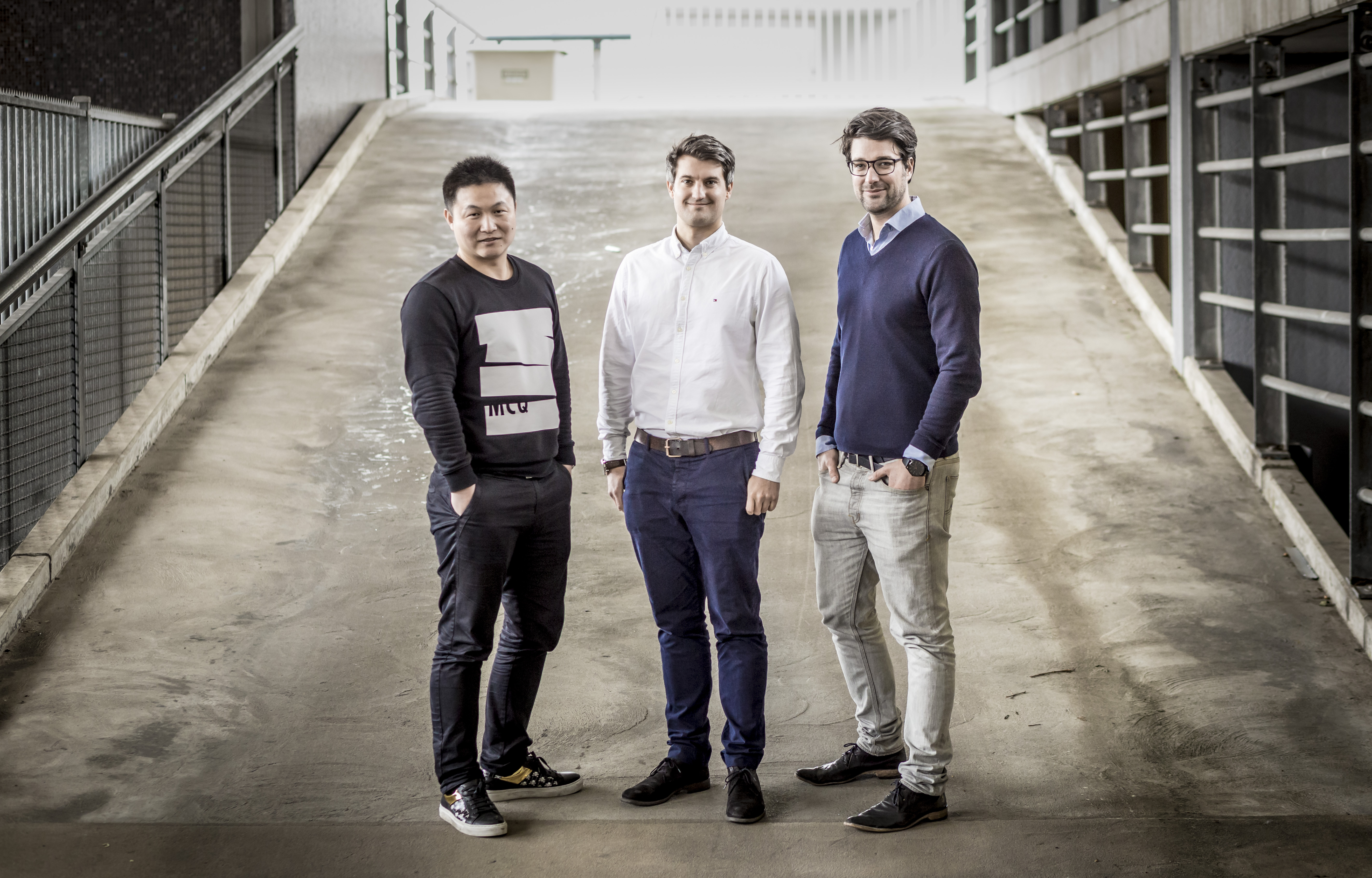