Women in Tech: How Can We Break the Cycle?

When talking about the reasons behind the gender gap in the technology sector it’s easy to get swept up in debating about the usual suspects. Organisations have been very reactive to the problem, actively discussing why they believe the industry is overlooked – fewer women interested in STEM subjects, the stigma attached to technological careers, the lack of awareness of the opportunities available – but they haven’t proved to be proactive when it comes to changing the way they operate.

Not every organisation will prioritise balancing the gender split within their team, despite knowing that gender and ethnic diversity correlates with profitability. But for businesses who do want to see the benefits and believe in improving the landscape, how can they break the cycle of talking about the problem and instead move forward with fixing it? Zoe Cunningham, Managing Director, Softwire, discusses.

Make it Count
If businesses want to have an inclusive and diverse workforce they need to identify the positive aspects of their organisation that resonate the most with their current and prospective team members. 67% of women believe making a positive impact on their organisation is the best thing about being a woman in tech. With this in mind any employers wishing to not only attract but retain female staff need to focus on how they stress this aspect of the business. Of course there will be elements of flexibility within this and not everyone will hold the same values, however a good place to start would be to let anyone with an interest in this area drive the Corporate Social Responsibility (CSR) projects within the company.

To do this effectively it’s not just about the day job. Pro-bono and volunteering initiatives can make a huge difference when it comes to making people feel as though they are making a difference. Whilst giving back to other causes this expands the knowledge base of the team members taking part and makes them feel more positive about their role and prospects in the workplace. If this type of activity is proactively campaigned by an organisation it will feed back into the growth of the business. CSR is often looked at as a revenue drain but it’s simply not the case. Allowing people to take the time to make a difference both internally and externally can benefit the bottom line in the long run. Recruitment costs can reduce through retention, the skills learned can advance business abilities and like-minded customers will want to support your business over those who don’t share these values.

Evenly Matched
The gender pay gap continues to be an issue across the UK and it’s undoubtedly an important area to address. Just last year The State of Wage Inequality in the Workplace report found that women in tech asked for less pay than their male counterparts 66% of the time, leaving them with 6% less salary. It’s not just women who feel the impact of this gap, men have also reported that knowing there is a gender pay gap within a company would have a negative effect on their opinion of that organisation. Therefore, eliminating any gender pay gap is not just about levelling the playing field for the sake of your female employees, it’s about positioning your business as an ethical, responsible organisation that all employees can feel proud to work for.

Businesses should be aiming to achieve a 50% gender split in their companies, and rather than asking women what they believe they are worth, they need to recognise the role they play and ensure salaries match any correlating male employees with no hesitation.

Seeing is Believing
When it comes to inspiring more women to join the tech sector one of the most effective solutions is role-modelling.  If you can’t see someone who looks like you doing the job, then you don’t think it’s for you. In fact, 20% of women would leave a job if there wasn’t enough female representation. Considering this promoting the roles of women in the sector through staff stories will be one of the strongest steps a company can take towards closing the gap within the industry. Organisations should be helping their employees recognise what they have to offer and encouraging them to network, apply for guest speaker slots or entering them for awards. There are now a number of events dedicated to recognising the women in the tech sector such as TechWomen 100, Women in Tech Awards and Women in Tech London, all showcasing the achievements and possibilities for women in tech.

It’s important to push all individuals forward for recognition, but companies who are attracting and retaining women in particular need to realise the power behind exposing the female talent within their team. Seeing is believing and aside from attracting more candidates through their inclusive culture, those businesses will also be the ones leading the industry as a whole.

Conclusion
To inspire more women into the technology industry organisations need to stop talking about their great benefits and start taking action. Look at the wider picture, it’s not just about inspiring more women to join your organisation it’s about leading the charge and combating the gender imbalance in its entirety.

The solution could be simpler than many think. Show your employees you are driven by the same values they are, realise the value of levelling the playing field and not pitching employees against each other for higher salaries and highlight their achievements. Take this approach and you won’t just attract more women to your organisation, you’ll attract everyone. 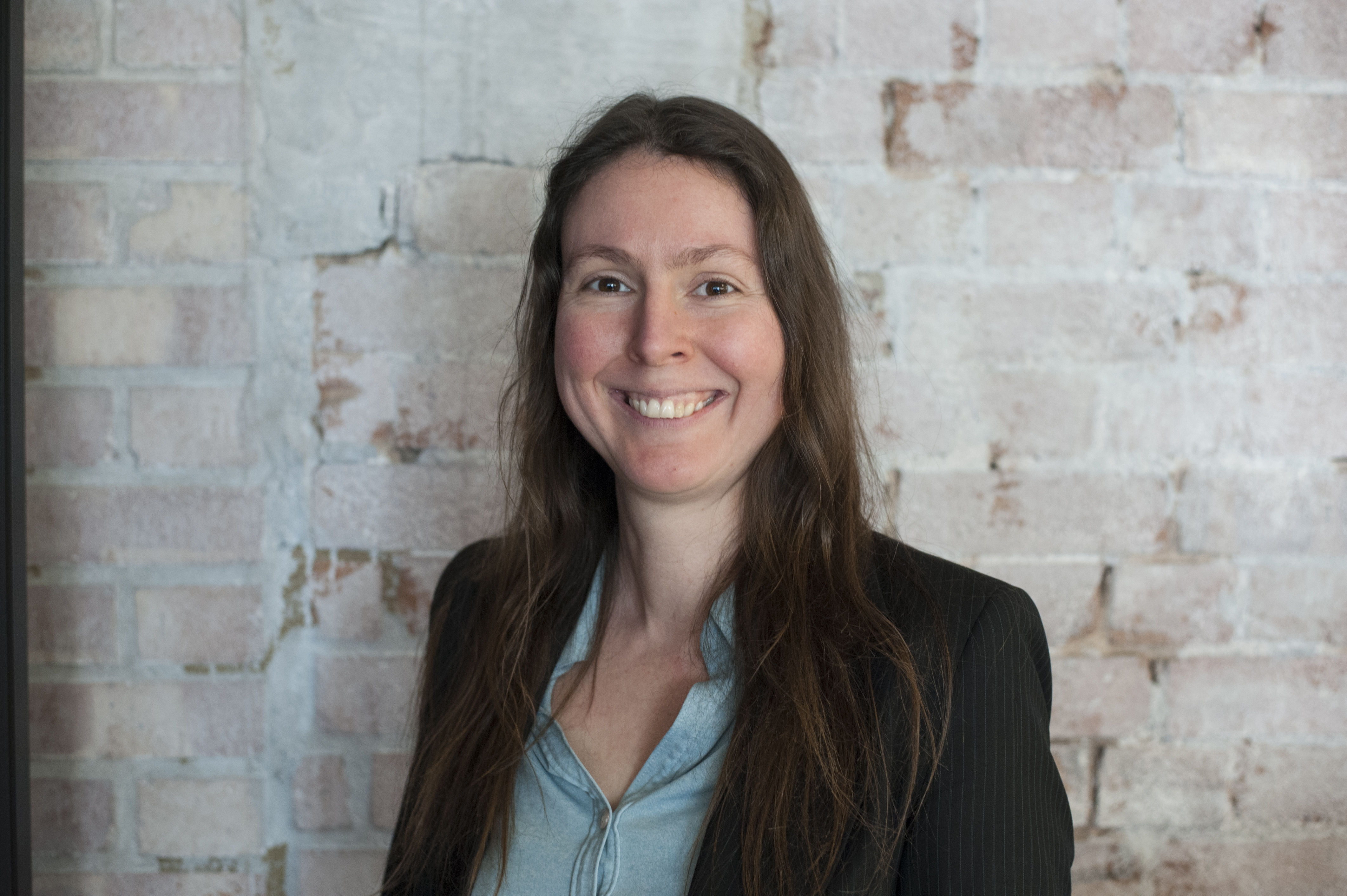 What do different types of investors look for?