New analysis from data science hub Pivigo has revealed businesses with multiple nationalities represented at the leadership level receive significantly more funding than those with directors solely from the UK. Pivigo’s in-house team analysed open data sets from Companies House and Crunchbase, and found businesses with similar size boards (three-four directors) received almost four times more funding when they had two or more non-UK nationalities on the board (£13.8m) as opposed to UK-only directors (£3.5m).

The analysis – which looks at companies founded between 2004 and 2014 – highlights that some of the most successful businesses to come out of the UK in recent years have senior management teams with a cross-section of nationalities. For example, Farfetch – the London-based luxury fashion retailer – has taken in £125m in funding since being founded in 2008, and last year was valued at £644m (or $1bn). As well as Portuguese founder Jose Neves, the company also has directors from France and Ireland. Similarly, Blippar – the augmented reality and artificial intelligence platform, co-founded by Jess Butcher – has board members from the UK, India, Spain and the US. The company has received around £75m in funding to date.

Fintech is flying the flag for diversity

Despite a decrease in funding in 2016, fintech remains one of the darlings of VC investment for London in particular. Data from London & Partners showed that fintech accounted for almost a quarter of circ. £2bn invested into London-based tech businesses in 2015 – with Transferwise (founded by Estonian duo Taavet Hinrikus and Kristo Käärmann) receiving one of the most notable investments in the period (£45m). London fintech companies received a further £820m in 2016, according to Fintech Global.

In line with wider findings, Pivigos analysis shows fintech – as well as being the best-funded sector in London – is also one of the most diverse when it comes to nationalities, alongside fashion and travel. Among these highly diverse sectors, roughly two thirds of businesses have at least one director from outside of the UK.

Fashion in particular has been an emerging area in London in recent years, especially when it comes to creative entrepreneurs looking to disrupt the traditional shopping model with online alternatives. There have been over 50 fashion companies started in London since 2004, and Balderton alone has investment around £700m in the industry over that period. In addition to Farfetch, Lyst is another example of a successful business with a diverse management team. The company has raised £38m in investment since 2010, with its management team including members from the UK and Slovenia.

Kim Nilsson, Co-Founder and CEO of Pivigo said: “Investment is a crucial part of scaling businesses, which London needs to do to retain its position of a global leader in innovation. Brexit has the potential to impact not just access to talent, but the movement of entrepreneurial individuals that see London as a hotbed for investment, creativity and collaboration. As our government navigates its negotiations, we hope to see a deal that enables London to continue to be a diverse city – and businesses to build diverse teams that represent multiple nationalities, cultures and genders – not just at the senior level, but throughout the organisation too.

“Diversity is an essential part of challenging the status quo and creating unique and exciting ideas that have the ability to penetrate national borders and stand up on the world stage. We hope this data demonstrates the importance of diversity for London, the UK and further afield, and will encourage more organisations to build business models that allow international collaboration, regardless or trade boundaries.”

The impact of diversity

This project is the first of its kind that uses open data to assess the impact of diversity on funding from open data sets. However, it is not the first to demonstrate the impact of diversity on performance. A 2015 report from McKinsey & Company showed that more diverse workforces perform better financially. The research found that businesses in the top quartile of ethnic diversity are 35 percent more likely to have financial returns above their respective national industry medians. In the UK specifically, greater gender diversity on the senior executive team corresponded to better financial performance: for every 10 per cent increase in gender diversity, earnings before interest and taxes (EBIT) rose by 3.5 per cent – the highest uplift of all the data sets in the study. 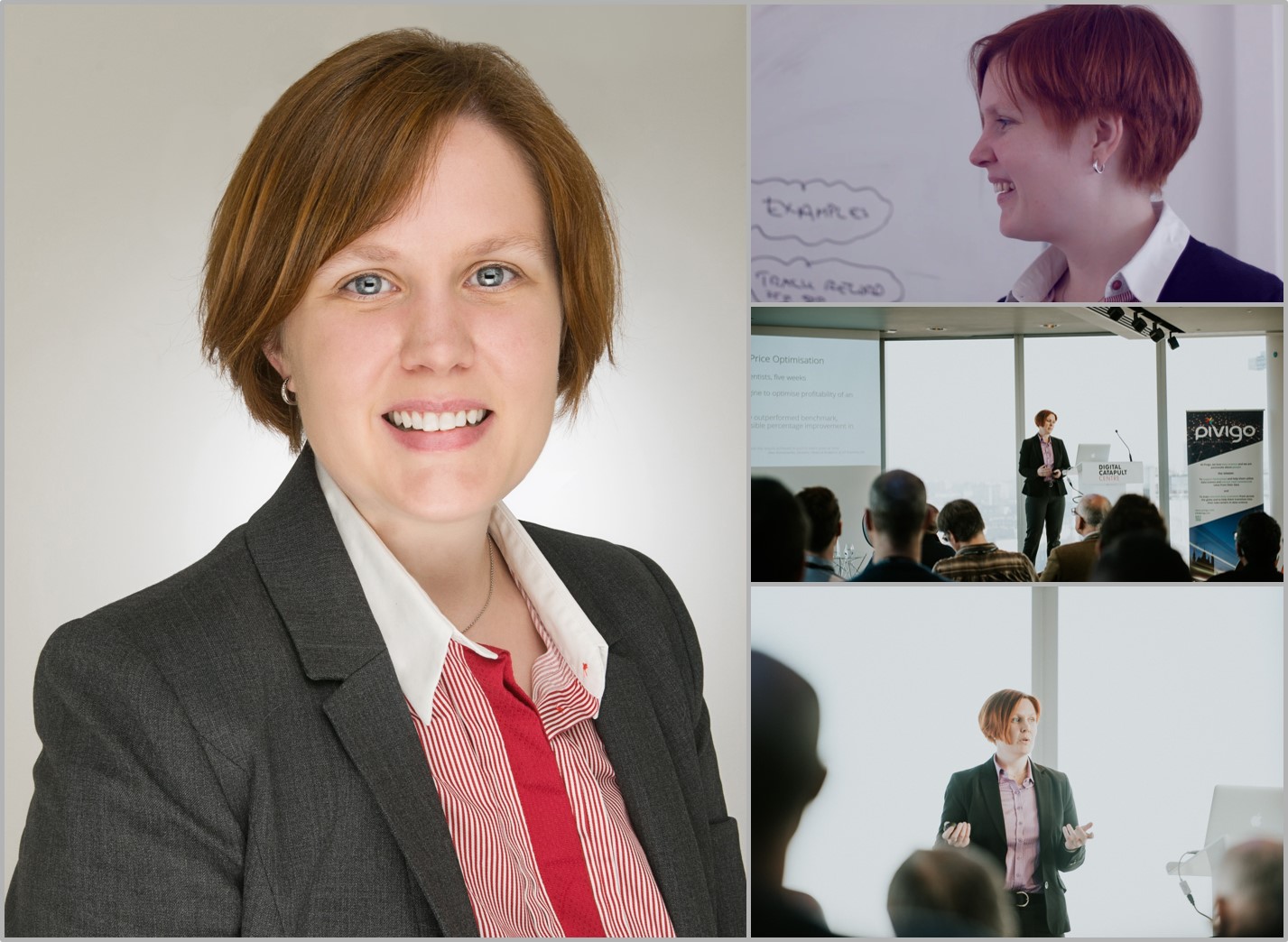